The Routledge Classics series was launched in 2001 with titles by Bertrand Russell, Jean-Paul Sartre, Ludwig Wittgenstein and Mary Midgley amongst others, taking the cream of Routledge’s prestigious backlist and presenting it to a new generation of readers.

Since then, the Routledge Classics series has published over two hundred titles and sold over three million copies. It is proud to contain some of the most innovative, ground-breaking and important books of modern times; books that are, by popular consent, classics in their field.

In 2021 we are delighted to celebrate the Twentieth Anniversary of the Routledge Classics series with a curated selection of fifteen stellar new titles. All include new forewords or introductions and eye-catching cover designs, a hallmark of the series. 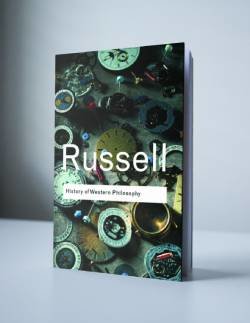 First published in 1946, History of Western Philosophy went on to become the best-selling philosophy book of the twentieth century. A dazzlingly ambitious project, it remains unchallenged to this day as the ultimate introduction to Western philosophy. Providing a sophisticated overview of the ideas that have perplexed people from time immemorial, it is ‘long on wit, intelligence and curmudgeonly scepticism’, as the New York Times noted, and it is this, coupled with the sheer brilliance of its scholarship, that has made Russell’s History of Western Philosophy one of the most important philosophical works of all time. 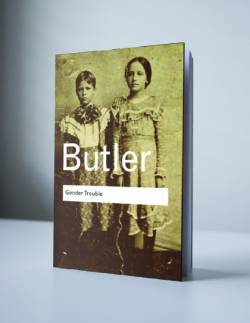 One of the most talked-about scholarly works of the past fifty years, Judith Butler’s Gender Trouble is as celebrated as it is controversial. Arguing that traditional feminism is wrong to look to a natural, ‘essential’ notion of the female, or indeed of sex or gender, Butler starts by questioning the category ‘woman’ and continues in this vein with examinations of ‘the masculine’ and ‘the feminine’. Best known however, but also most often misinterpreted, is Butler’s concept of gender as a reiterated social performance rather than the expression of a prior reality. Thrilling and provocative, few other academic works have roused passions to the same extent. 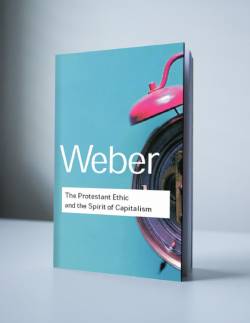 The Protestant Ethic and the Spirit of Capitalism

Max Weber’s best-known and most controversial work, The Protestant Ethic and the Spirit of Capitalism, first published in 1904, remains to this day a powerful and fascinating read. Weber’s highly accessible style is just one of many reasons for his continuing popularity. The book contends that the Protestant ethic made possible and encouraged the development of capitalism in the West. Widely considered as the most informed work ever written on the social effects of advanced capitalism,

From the Gracchi to Nero

From the Gracchi to Nero is an outstanding history of the Roman world from 133 BC to 68 AD. Fifty years since publication it is widely hailed as the classic survey of the period, going through many revised and updated editions until H.H. Scullard’s death. It explores the decline and fall of the Roman Republic and the establishment of the Pax Romana under the early Principate. In superbly clear style, Scullard brings vividly to life the Gracchi’s attempts at reform, the rise and fall of Marius and Sulla, Pompey and Caesar, society and culture in the late Roman Republic, the Augustan Principate, Tiberius and Gaius, Claudius and Nero, and economic and social life in the early Empire. 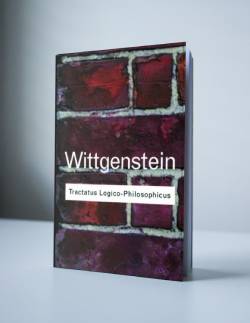 Perhaps the most important work of philosophy written in the twentieth century, Tractatus Logico-Philosophicus was the only philosophical work that Ludwig Wittgenstein published during his lifetime. Written in short, carefully numbered paragraphs of extreme brilliance. He famously summarized the book in the following words: ‘What can be said at all can be said clearly; and what we cannot talk about we must pass over in silence.’ David Pears and Brian McGuinness received the highest praise for their meticulous translation. The work is prefaced by Bertrand Russell’s original introduction to the first English edition. 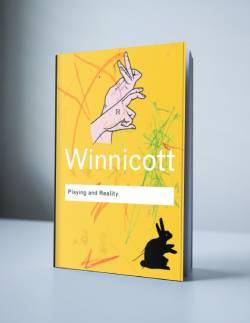 What are the origins of creativity and how can we develop it – whether within ourselves or in others? Not only does Playing and Reality address these questions, it also tackles many more that surround the fundamental issue of the individual self and its relationship with the outside world. In this landmark book of twentieth-century psychology, Winnicott shows the reader how, through the attentive nurturing of creativity from the earliest years, every individual has the opportunity to enjoy a rich and rewarding cultural life. Today, as the ‘hothousing’ and testing of children begins at an ever-younger age, Winnicott’s classic text is a more urgent and topical read than ever before.

Calls for papers in your subject area